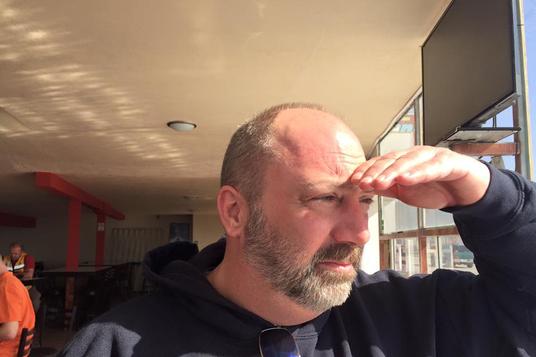 A young Italian boy was born with a silver quill in his little hands. OK, first of all I'm not that old, a ball point pen might be a bit more accurate, but that wasn't quite the truth either. I do believe that I was born with the love of writing and telling stories though. I was, what they call, a very below average student. But the one subject I excelled in was creative writing. That love has followed me throughout my life and formed me into a screenwriter with over 7 full feature original screenplays under my belt so far. 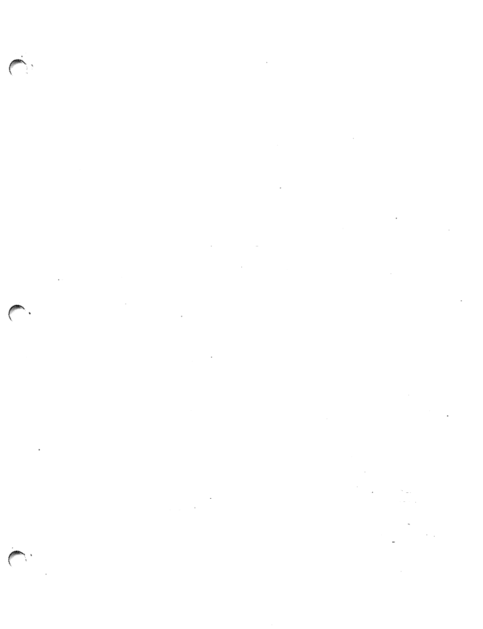 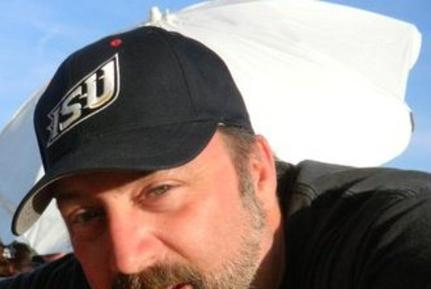 There was a magazine that used to come out every 2 or so months titled "Creative Screenwriting, that I subscribed to and read every issue from front to back. They had an article entitled "Why I Write", where they would profile a successful screenwriter and ask them why they wrote.

When asked that question; I state it's like when you were little and dreamed of being a fireman, a rock star, or anything else. As we grow some reach their childhood dreams, but others may not. My childhood dreams are still part of my imagination, and with the magic of writing, I can create a character that I would haved love to become, and hence live through their lives. 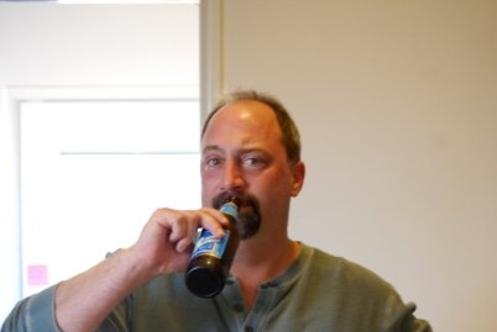 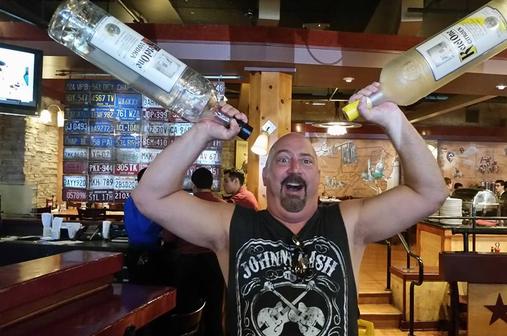